This website is dedicated to three beatiful spots on this small planet.

Bajina Basta (pronounced as Bayina Bashta) , charming and welcoming town in the Western Serbia on the right bank of magical alluvial river Drina and in the foot of royal mountain Tara.

Tara is one of the most beautiful mountains in western Serbia, clad in dense forests with numerous clearings and meadows, cliffs, ravines and caves...

The river Drina, green and fast, like the time that marches by, wild in upper course flows through canyons and gorges and then becoming wider and wiser in lower course before marrying with Sava river.

Great love between the mountain and the river lasts for thousand years.

Bajina Basta (pronounced as Bayina Bashta), town in the Western Serbia situated on small plane surrounded by high hills climbing down to north-west up to the Drina. It is placed on the 43.57' of the north geographical latitude and 19.33' of the east geographical longitude. 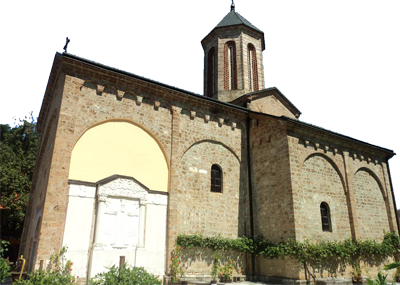 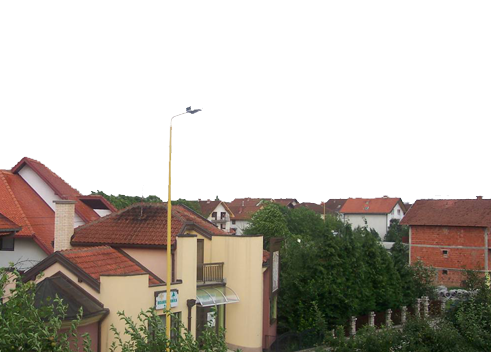 Tara was declared a National Park in 1981. It is in the mountainous region of Western Serbia and it spreads on the Tara and Zvezda mountains, in a large bend of the river Drina. The area of this national park is about 22,000 hectares and consists of a gruop of mountain peaks and areas with deep gorges, the most striking of which is the Drina Gorge. 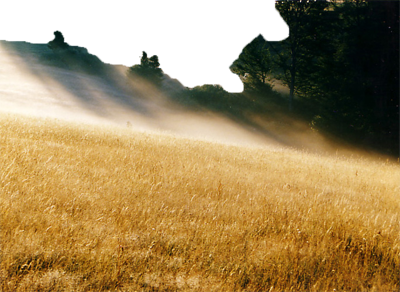 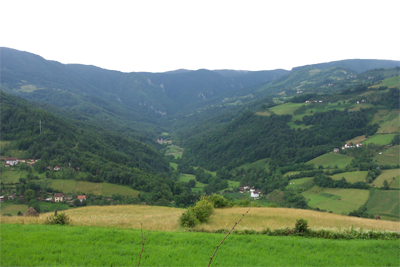 Drina is one of the most beautiful rivers in Serbia. In ancient times it was called Drinos and people named it Zelenika or Zelenka (Green in Serbian) after colour of its water. It meanders through picturesque mountainous and plain regions of Bosnia and Serbia. On its banks are settled broad ravines with cultivable and inhabited fields as well as steep banks of rugged and canyon type overgrown with willows, poplars and short bushes. 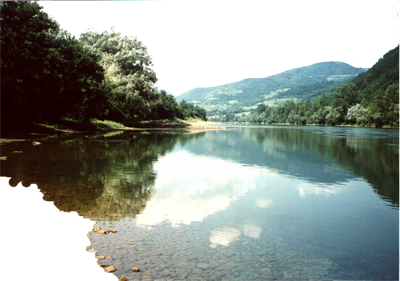 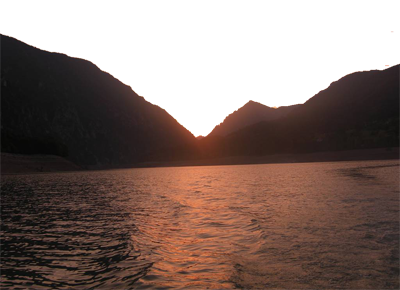 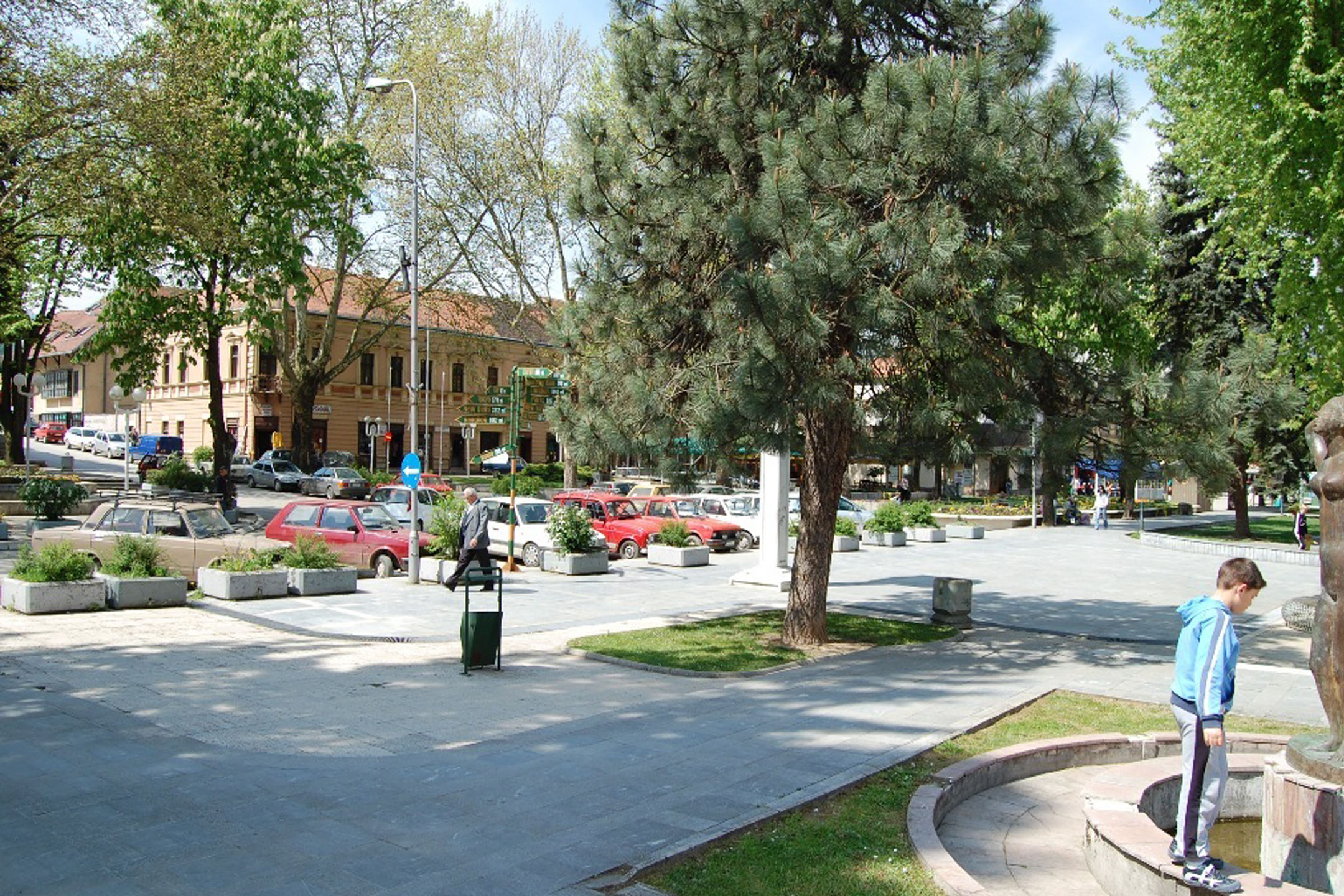 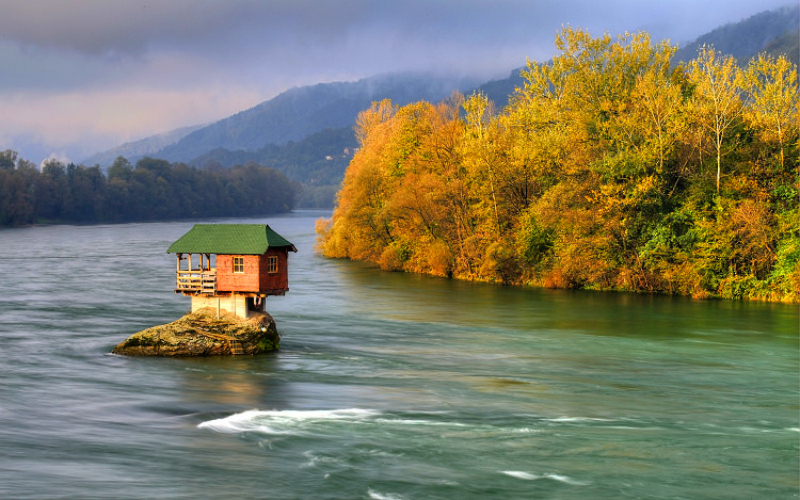 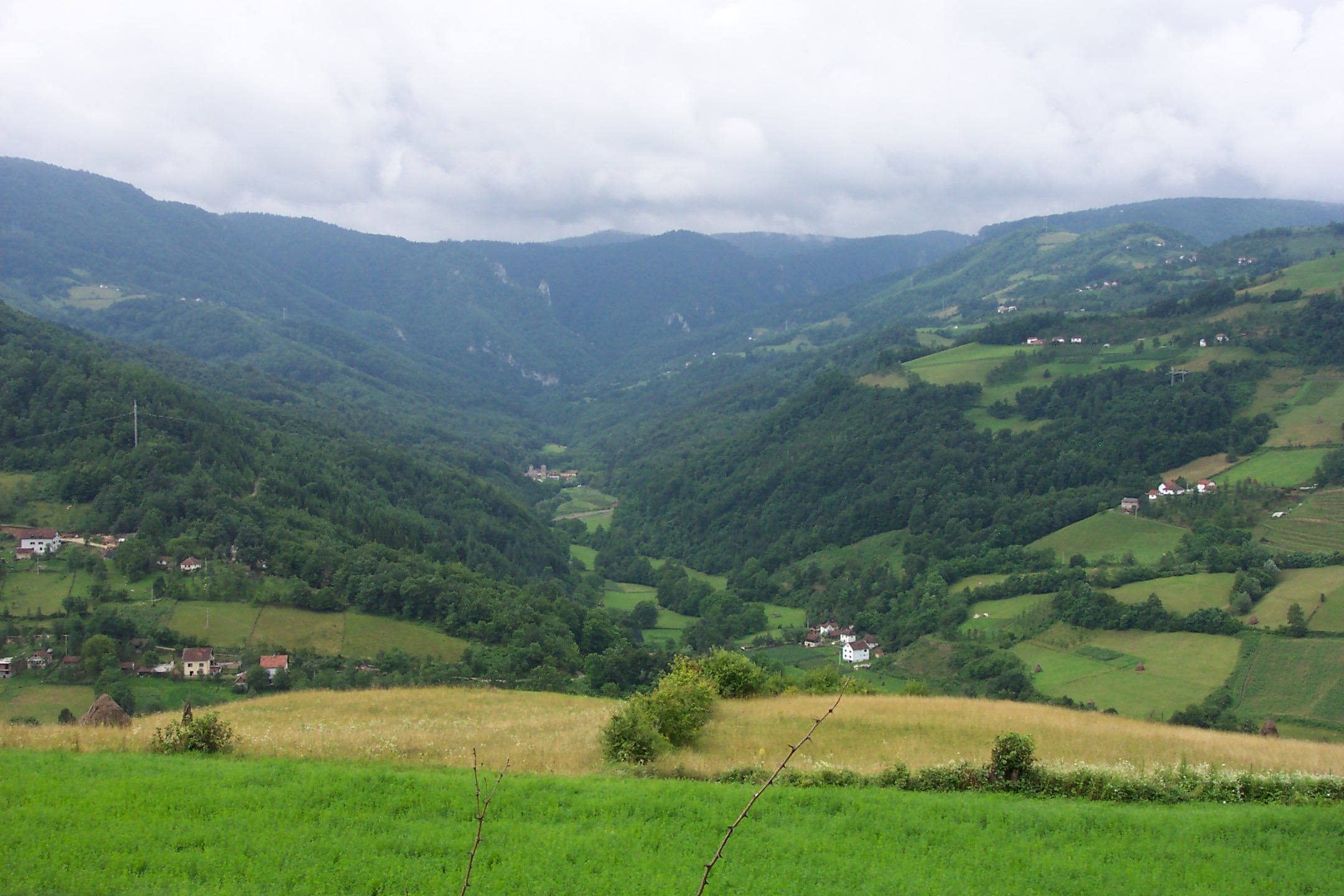 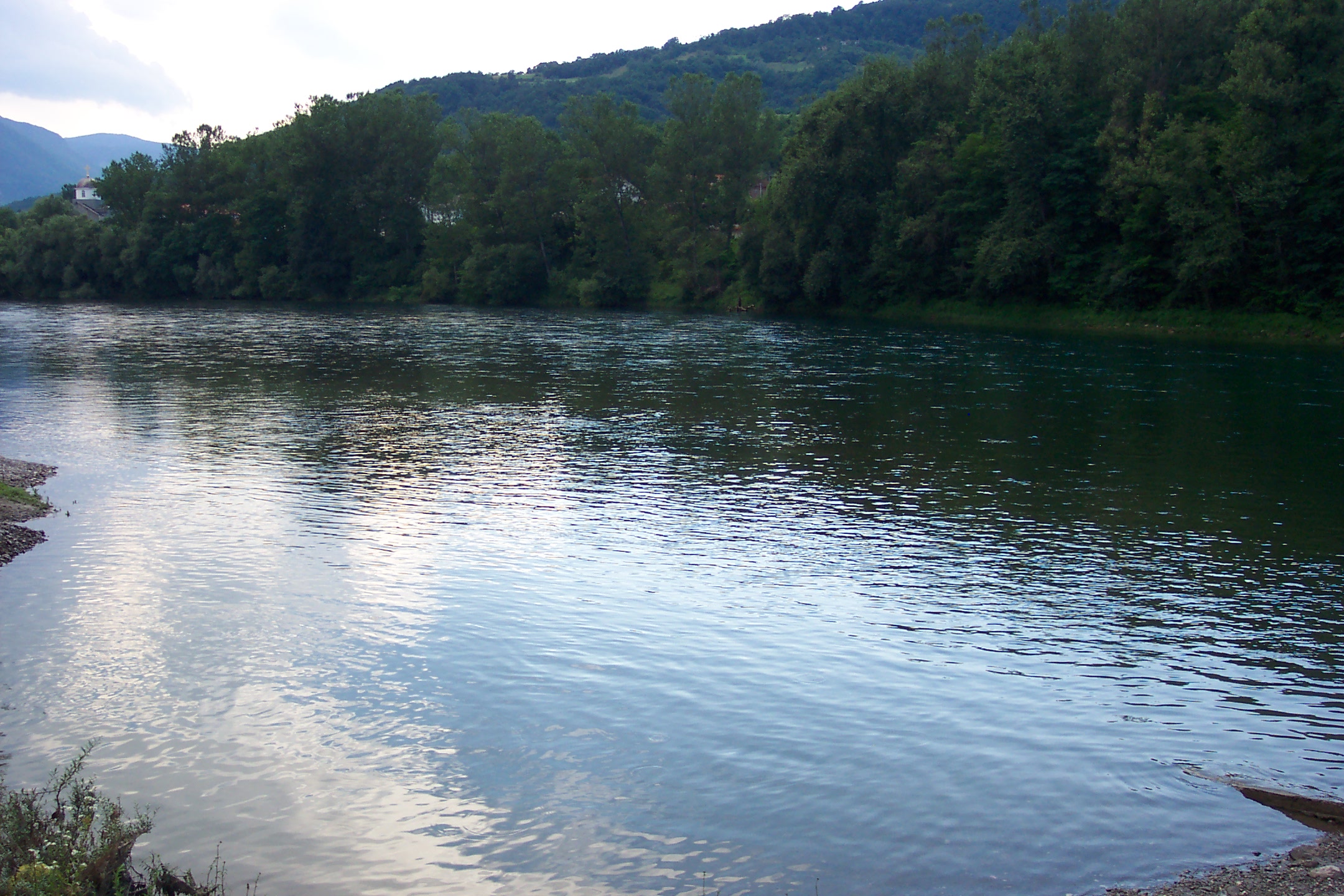 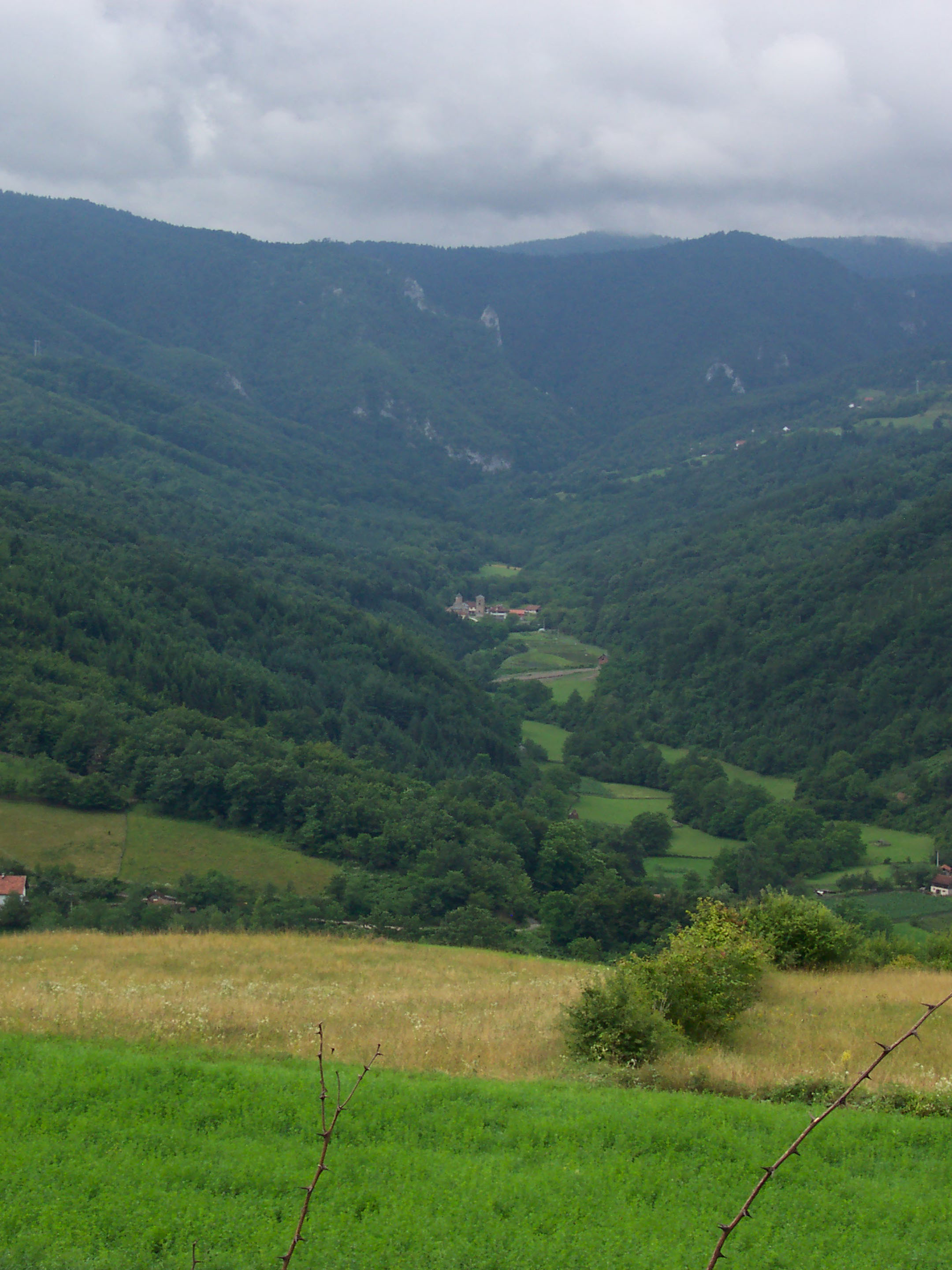 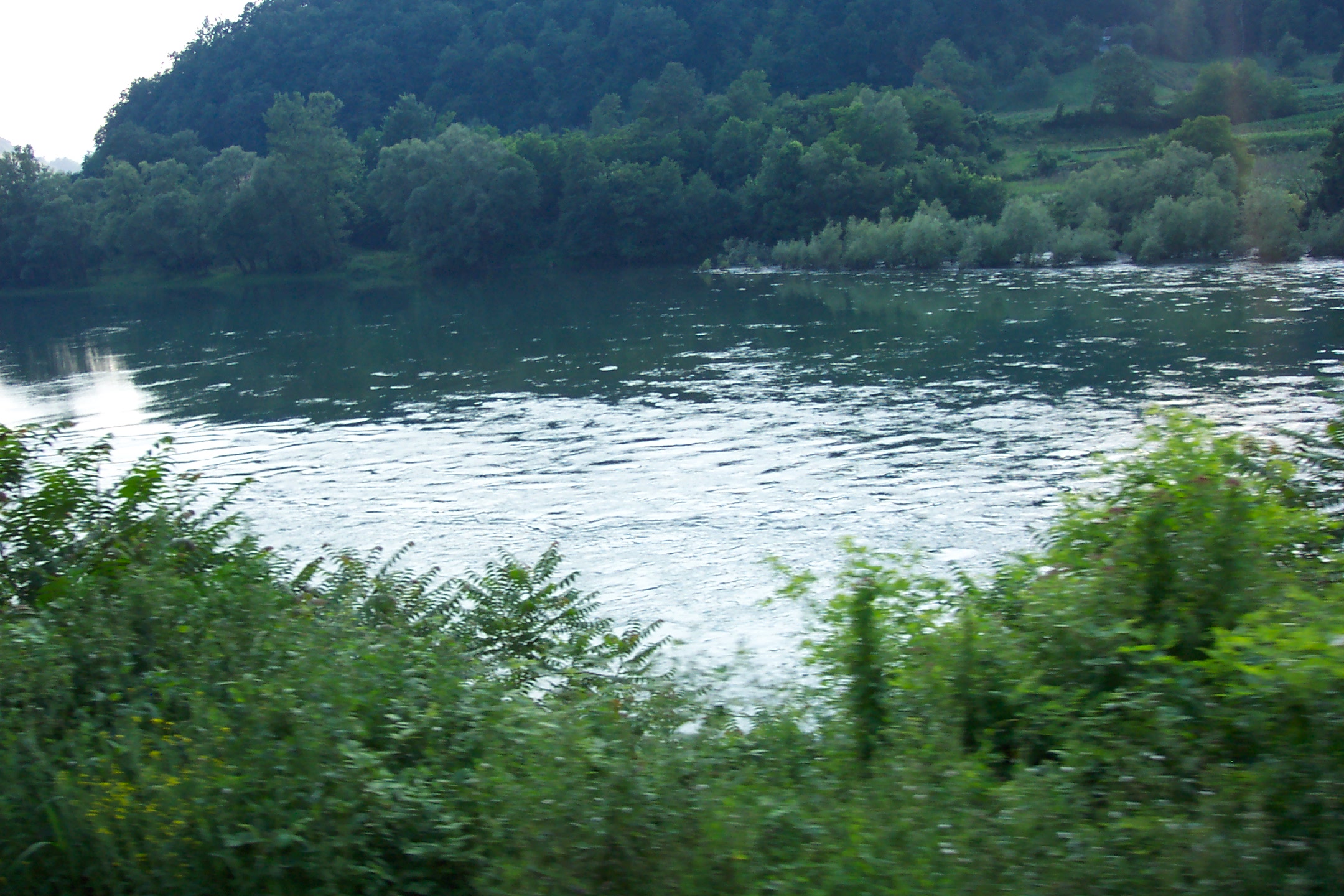 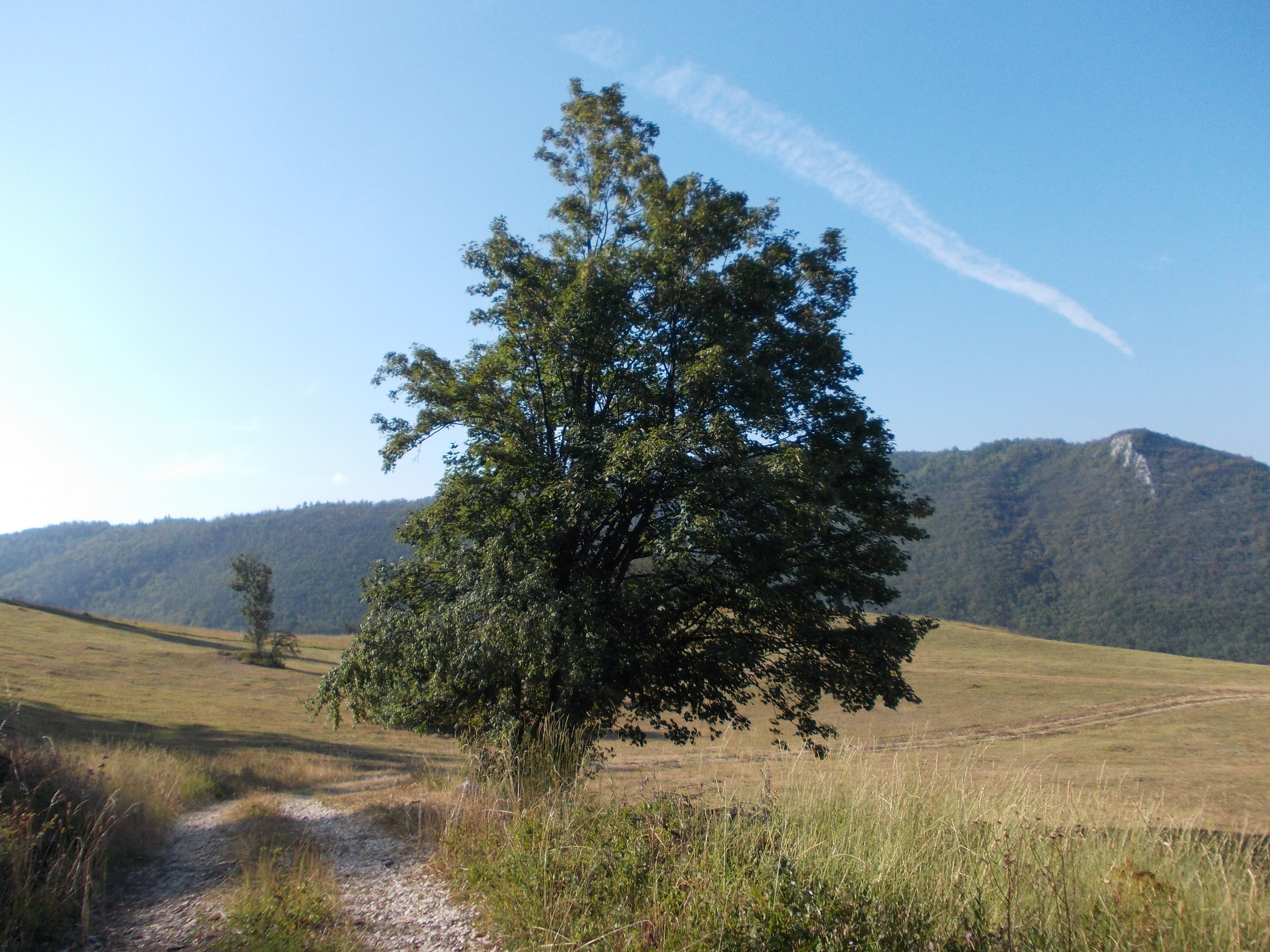 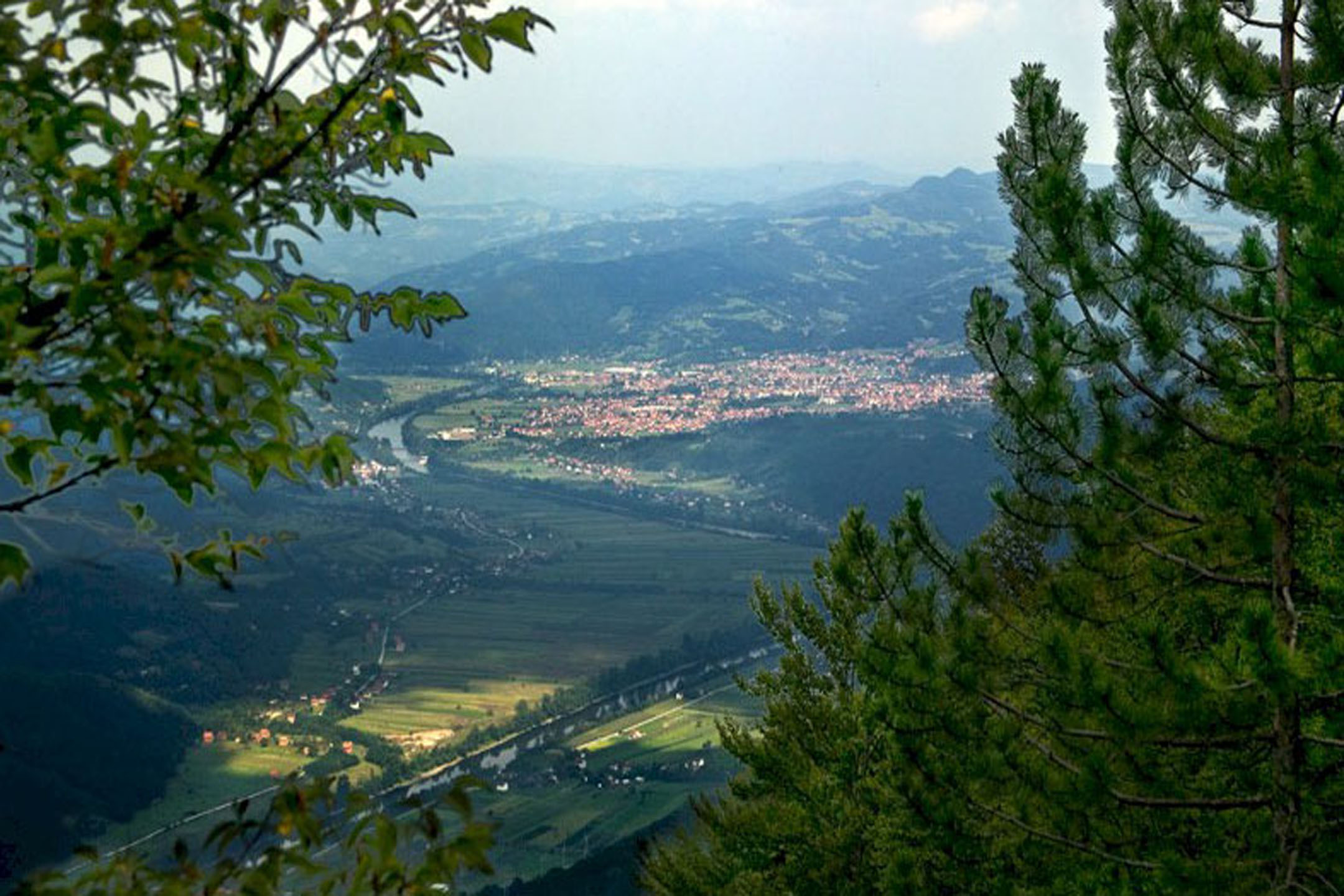 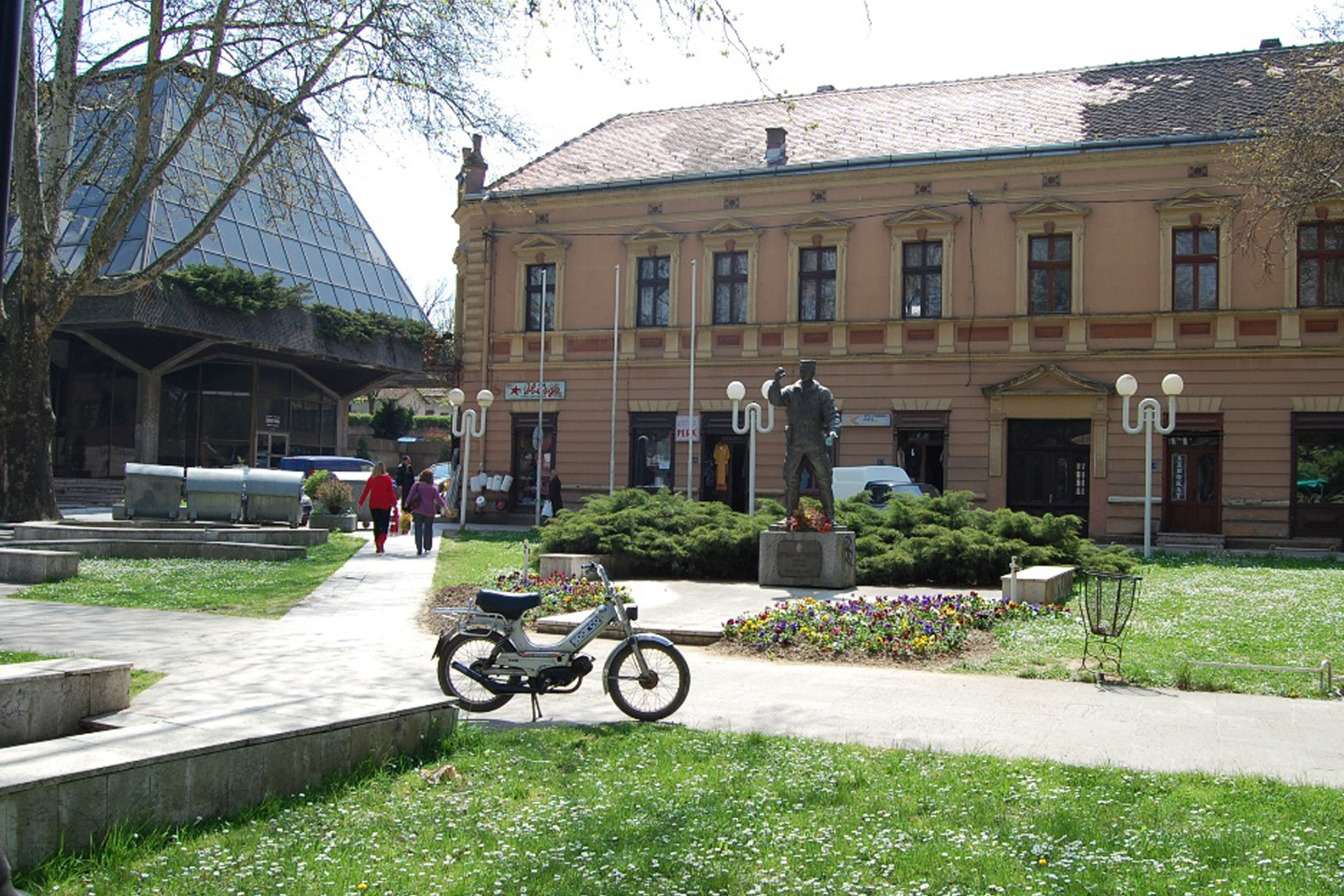 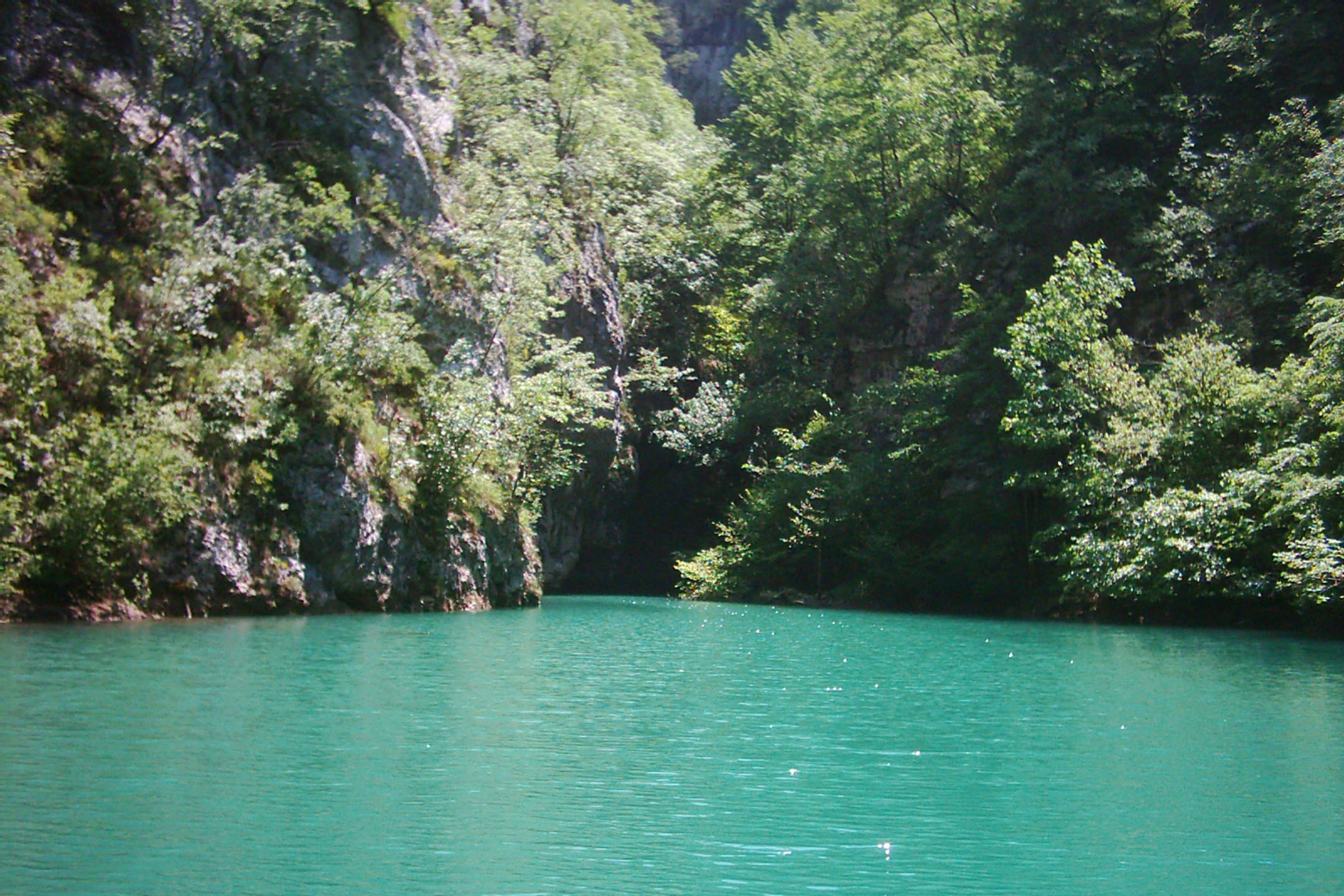 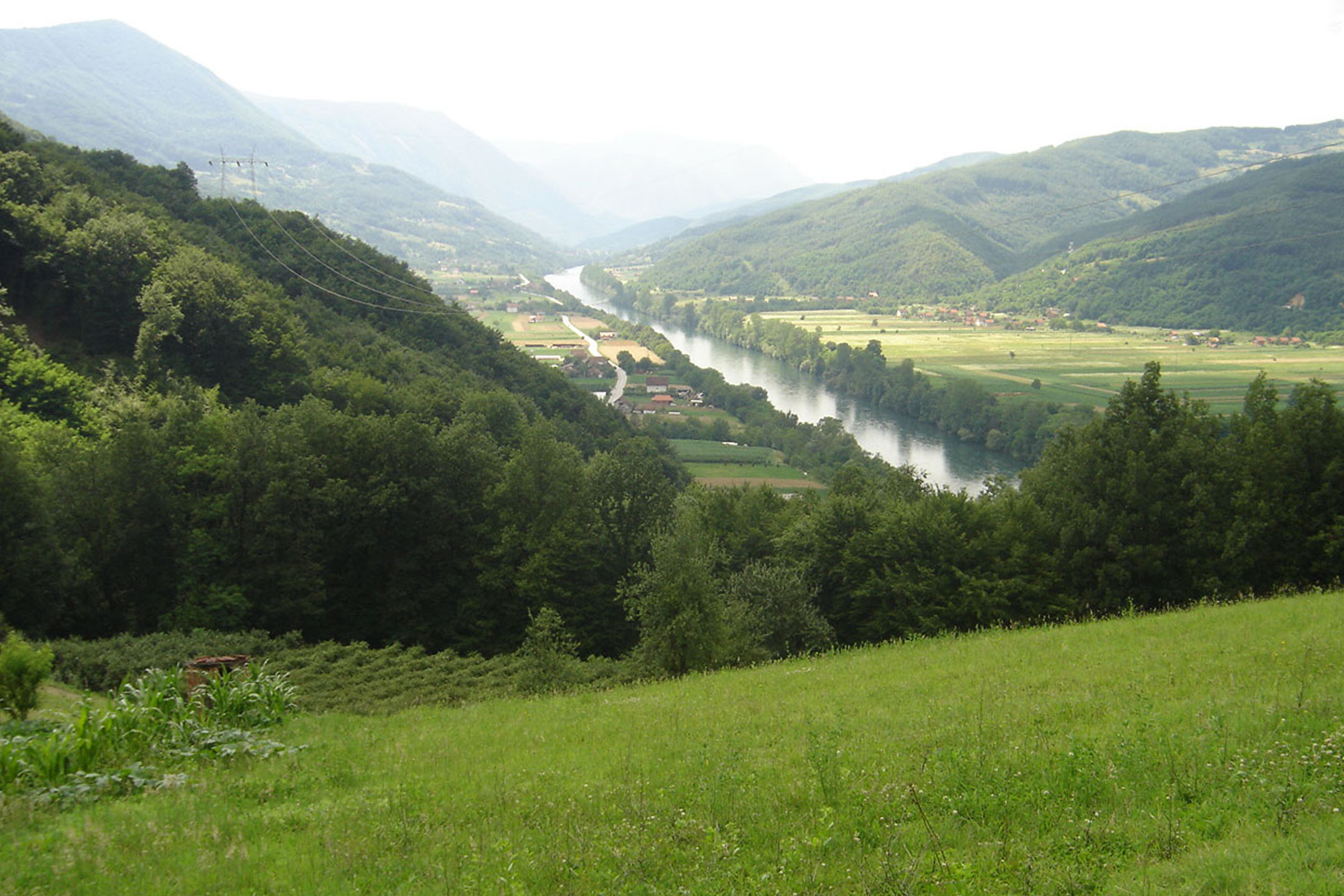 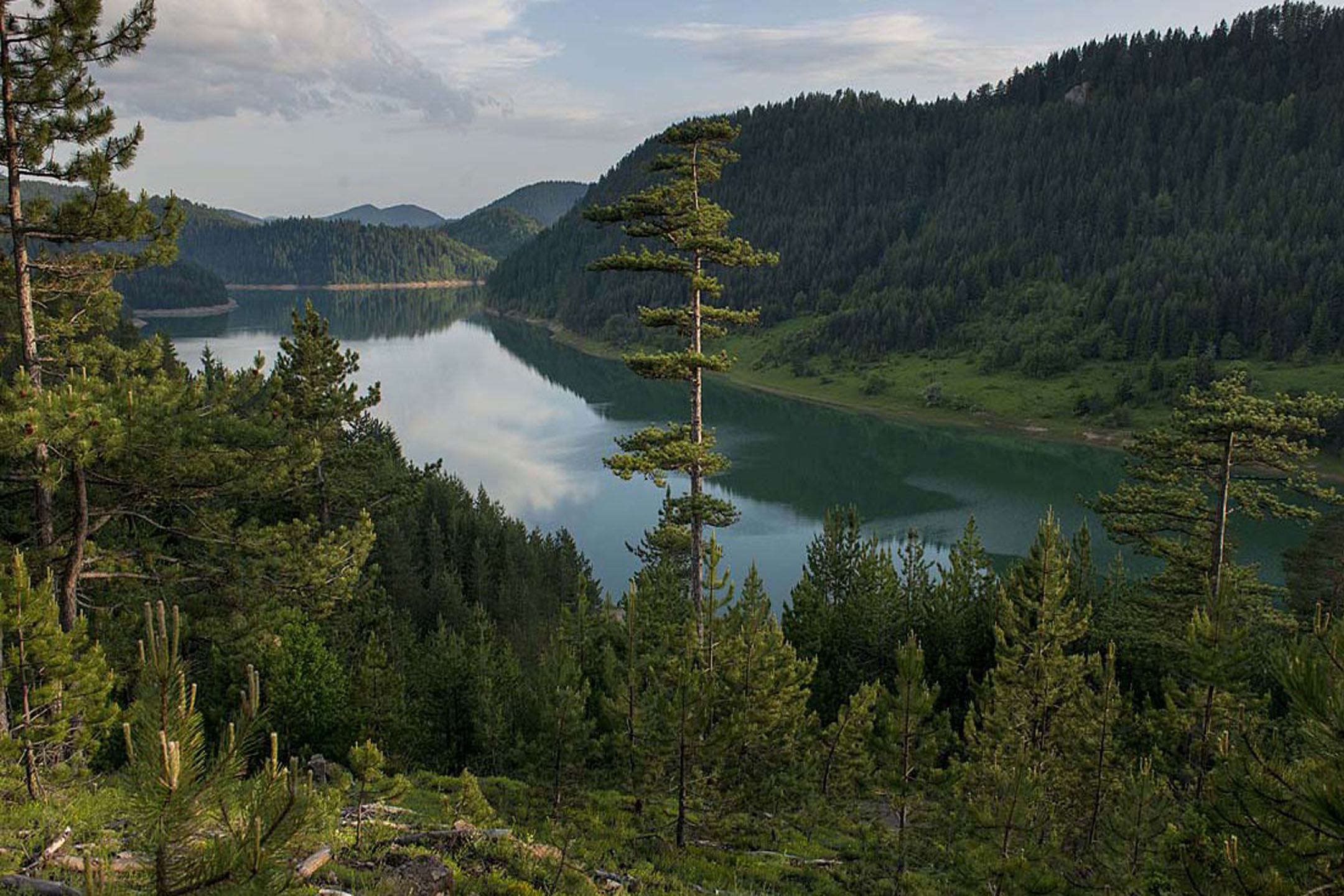 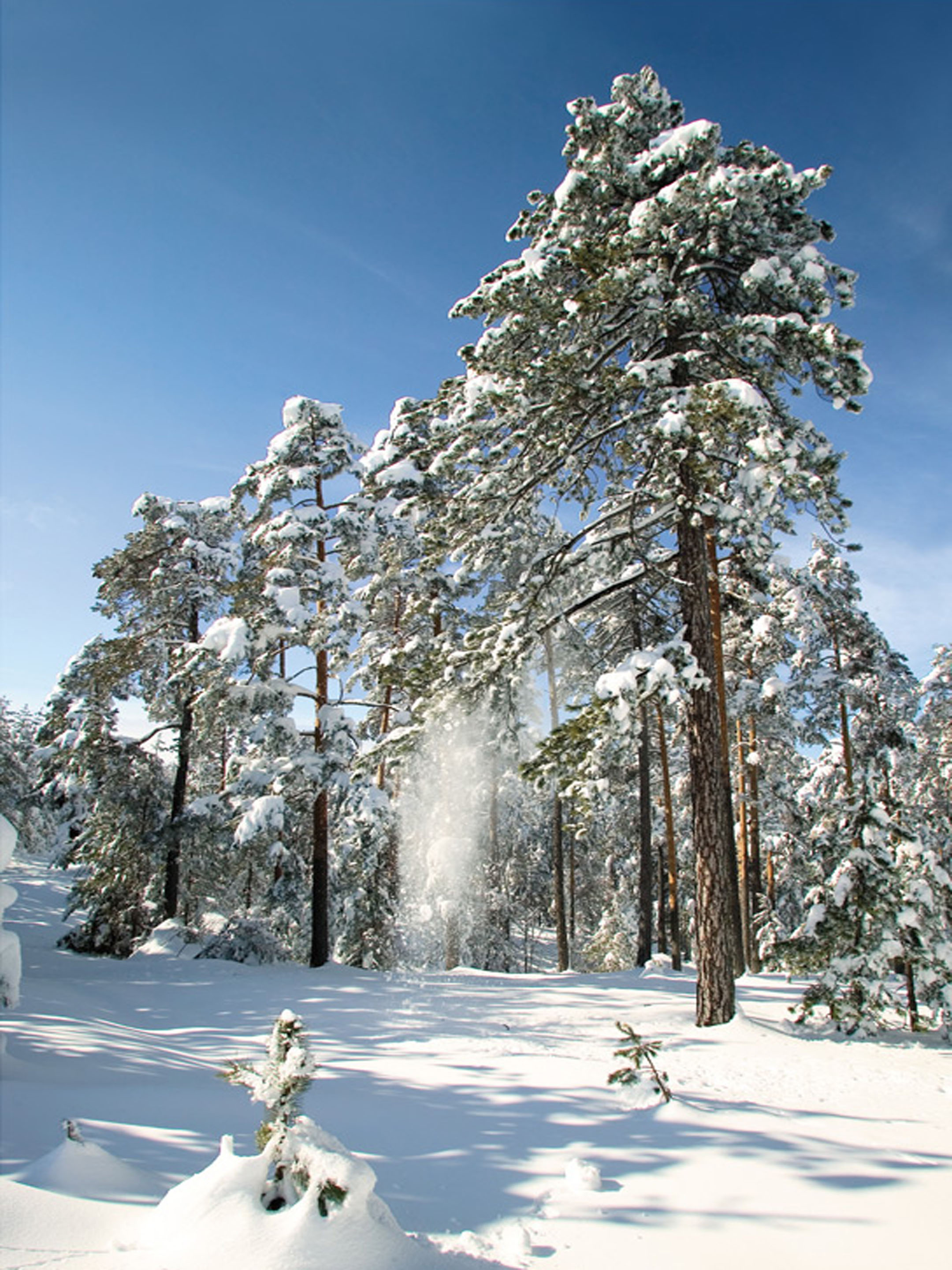 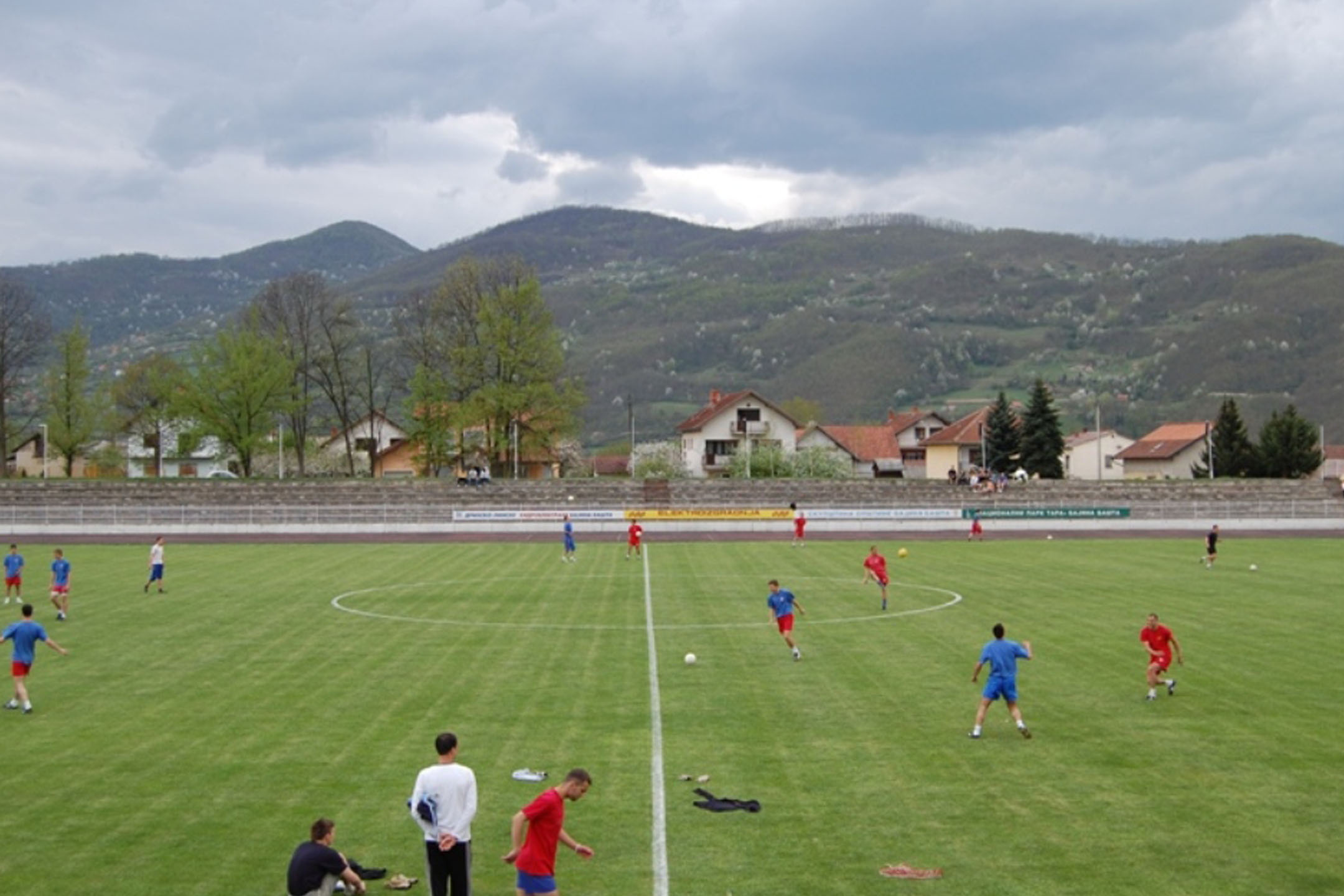 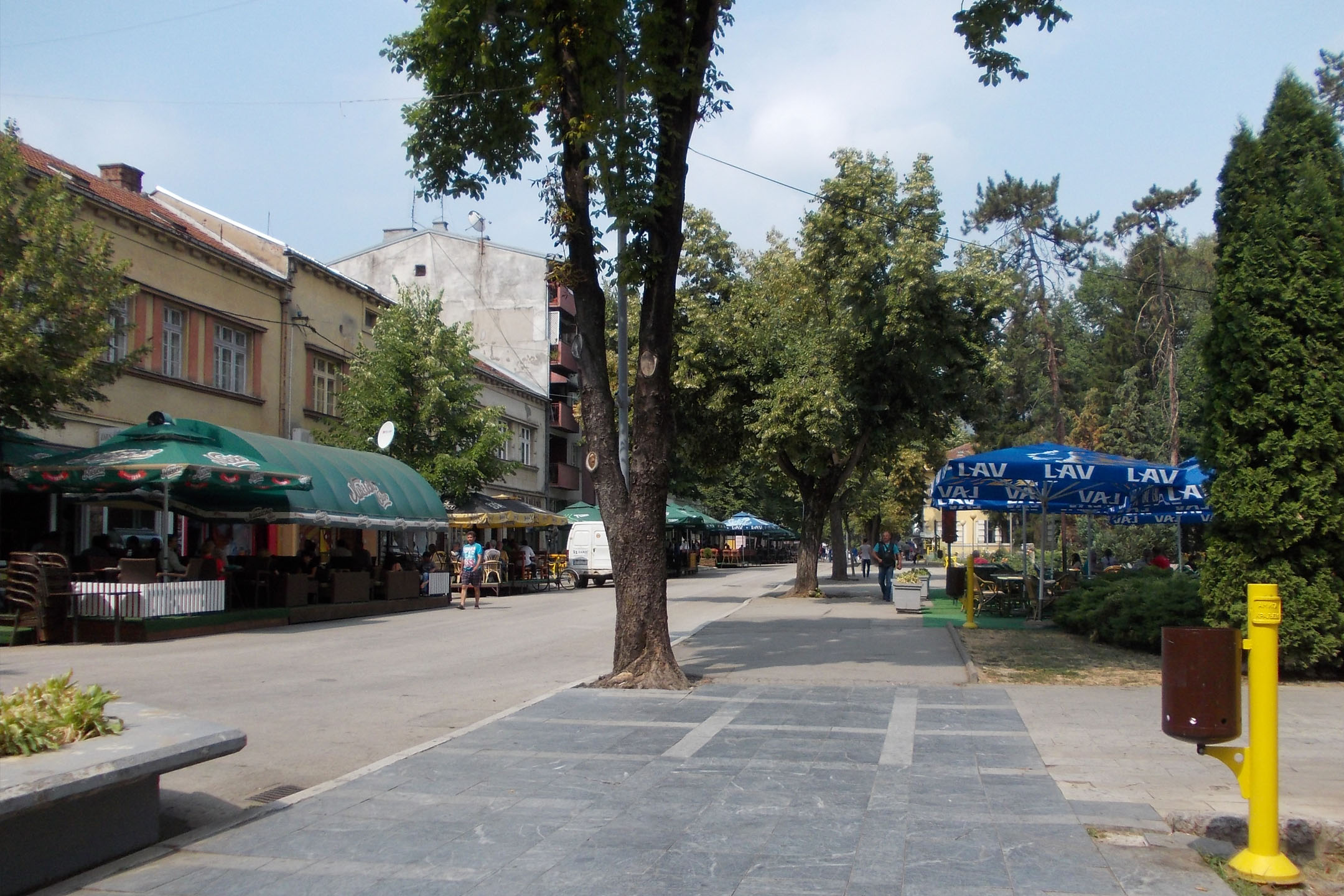 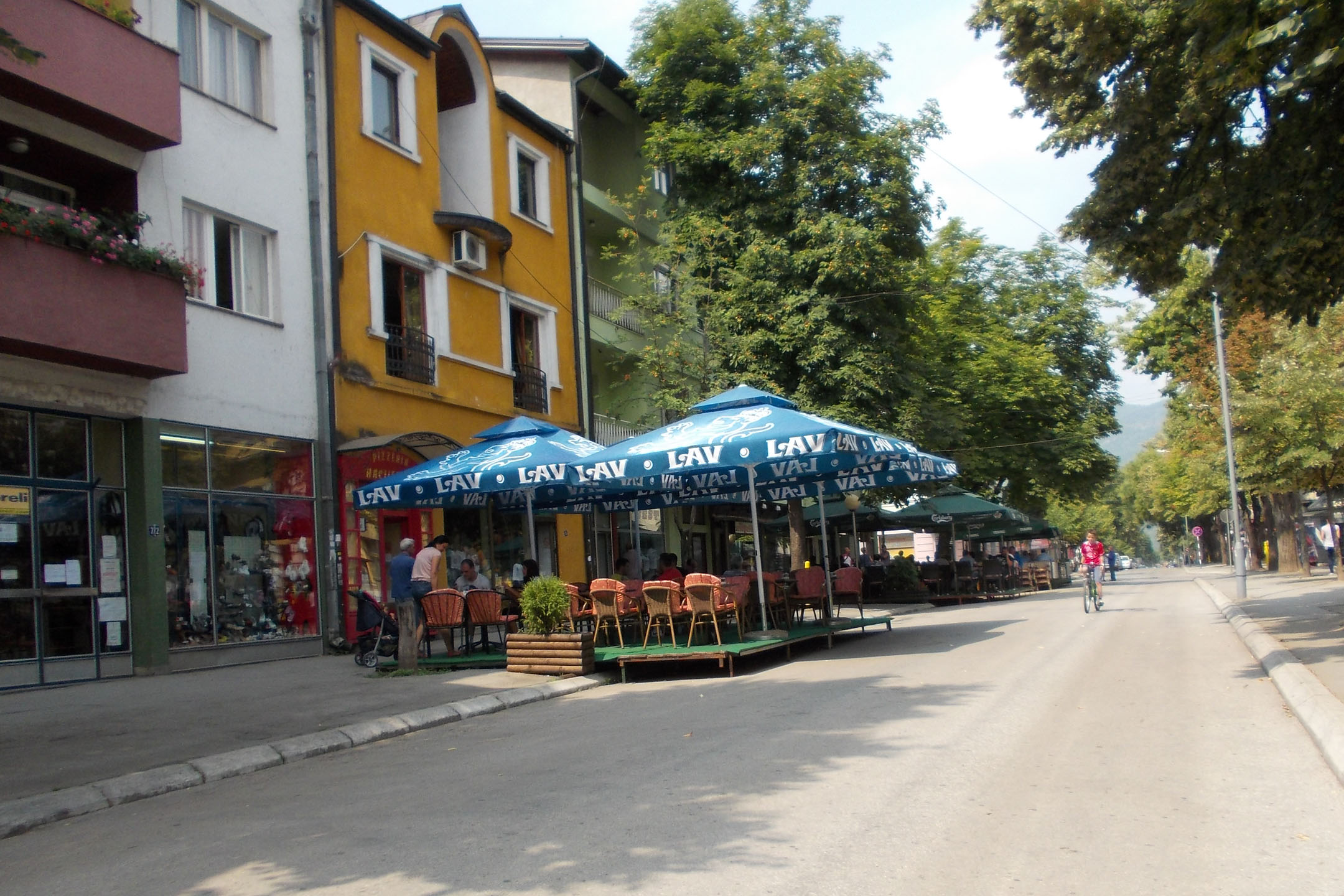 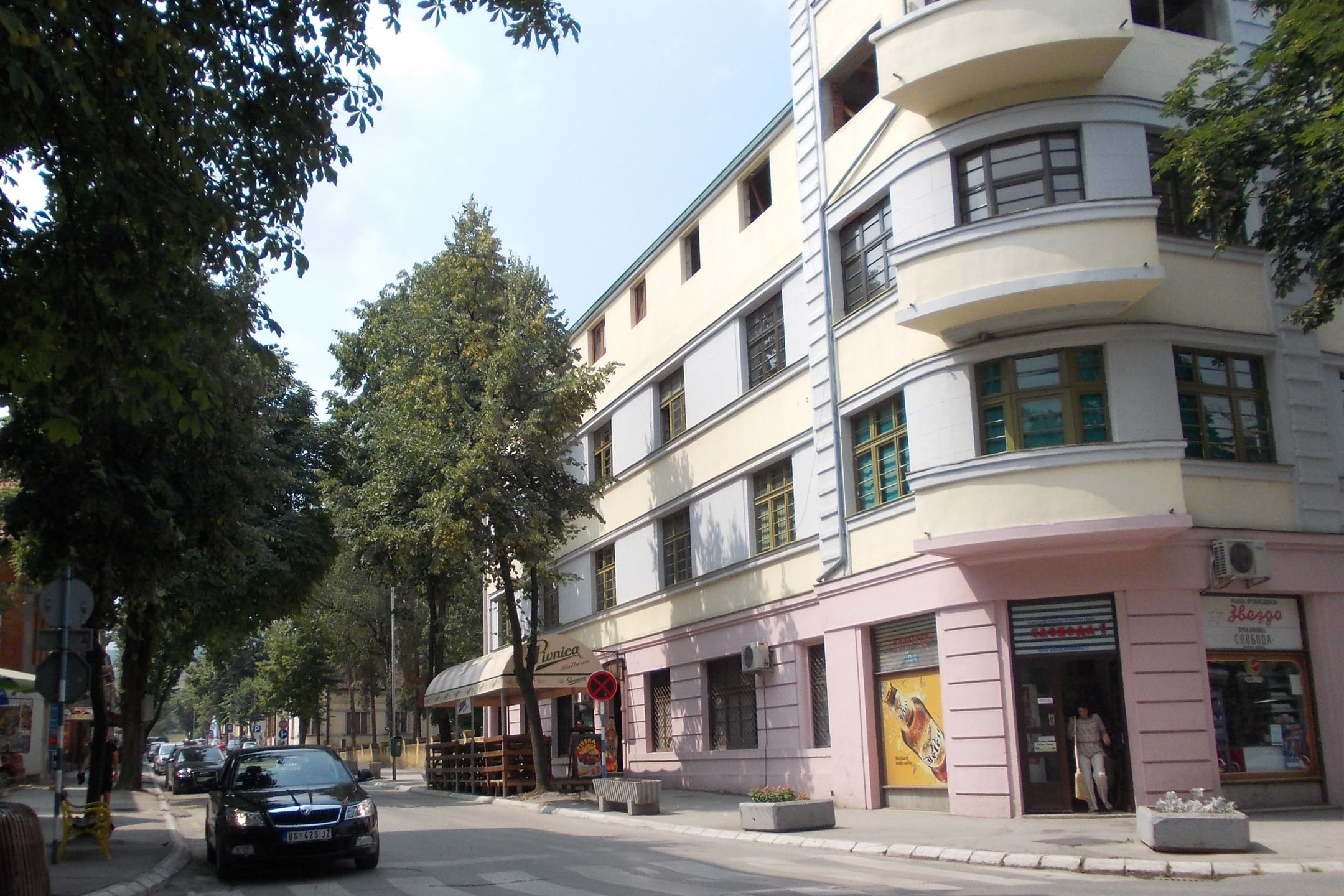 Please tell us about what you would like to see on this website and or you have any question. 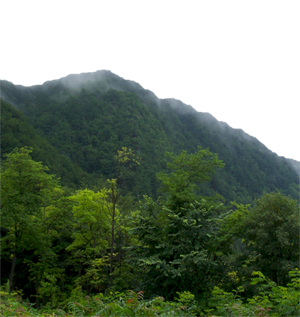